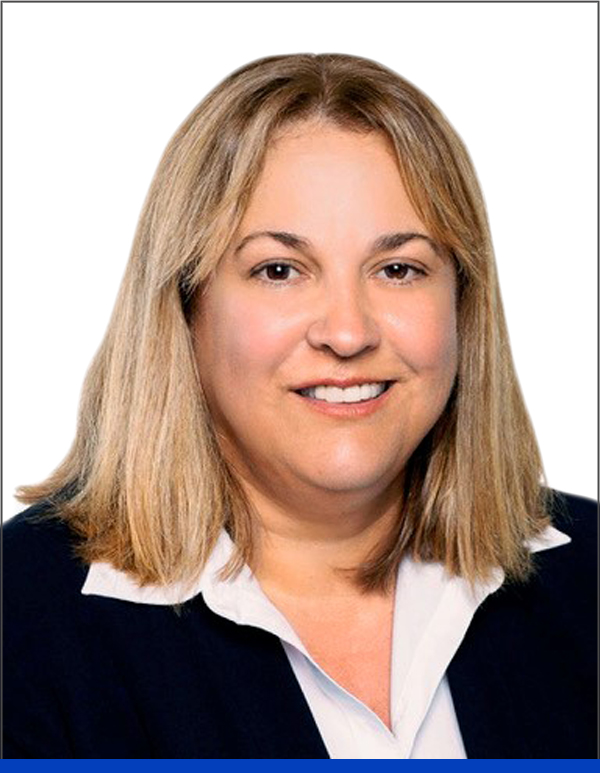 Jane Gibbs holds 30 years of law enforcement experience with the Commonwealth of Virginia, 17 of which were with the Virginia State Police.  As a Virginia State Trooper and Special Agent, Ms. Gibbs handled all types of criminal investigations from misdemeanors to violent felonies as well as fatal traffic and aircraft crashes from start to finish.  This included crime scene analysis, interview and interrogation, and following leads that culminated in the arrest of numerous suspects. As an NFPA 10-33 Certified Fire Investigator, she investigated hundreds of suspicious fires and suspected arson cases and dozens of fire deaths, determining both the origin and cause of fire by analyzing burn patterns, flame spread, heat transfer, fuel load and use of accelerants.  As a Certified Bomb Technician, she managed bombings, bombing attempts, bomb threats, and rendering safe homemade explosive devices as well as hoax devices and unexploded ordnance in both residential and commercial areas.  She worked as an explosive breacher with the tactical unit and as a post-blast investigator. She utilized bomb-disposal robots and other render safe tools and conducted surveillance related to arson, murder and other felony cases.

Ms. Gibbs has provided instruction and mentorship at several regional criminal justice academies, at the Virginia Fire Marshal Academy and for the U.S. Department of State for the Royal Thailand Police and has provided practical instruction for numerous law enforcement, educational and civic organizations including schools, children’s camps and church groups.  She has testified frequently in State, General District, Juvenile and Circuit Court as well as for Grand Juries and Special Grand Juries and has been declared an expert in explosives in Spotsylvania County Circuit Court in Virginia.  In addition to working for the City of Fredericksburg Fire Department, Ms. Gibbs is a fire investigations expert for Eagle where she provides case consultation, investigative support, litigation support and expert testimony in the areas of: Fire and Arson Investigations, Fire Pattern Analysis, and Explosive Investigations including Materials, Manufacturing and Use of Improvised Explosive Devices (IED’s).