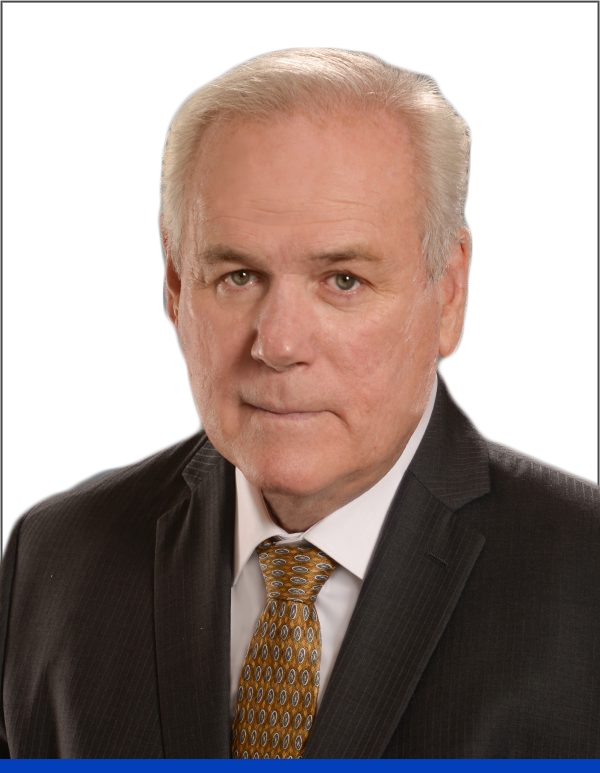 Law Enforcement Tactical Use of Force

During his 26 years as an Agent with the Federal Bureau of Investigations (FBI), Dr. Philip Hayden, while serving in the FBI’s Chicago and New York offices, was involved in criminal investigations, organized crime, and foreign counterintelligence. In addition to serving as a Special Agent in those offices, he became the program manager and tactical instructor at the FBI Academy in Quantico, Virginia. Dr. Hayden was involved in writing over two dozen lesson plans and provided hands-on training to his fellow FBI Special Agents in the SWAT program, Violent Crimes Task Forces, and new and senior agents’ training.  He led training courses and curricula to prepare thousands of federal agents, military, and police officers worldwide on a gamut of FBI techniques and procedures in order to help them better prepare to perform in a more efficient and safe manner.  In all, Dr. Hayden has provided instruction to nearly 10,000 law enforcement personnel worldwide; taught over 3,000 federal agents on the principles of arrest techniques, use of force, firearms, planning concepts, and investigative techniques; provided training to over 6,000 federal, state, city, and local police officers throughout the United States and an additional 2,000 police officers worldwide. This training incorporated the concept and tactics for dealing with life threatening issues that impact safety and survival.  This program, which was designed, developed and implemented by Dr. Hayden, was called the Law Enforcement Training for Safety and Survival.  This program set the stage to teach law enforcement officers how to conduct arrests with potentially violent subjects in a way that enhances the officer’s safety and the safety of other innocent persons as well as the subject.   Twenty years later, it is still being taught within the FBI.

Dr. Hayden entered the US Army as a Private in 1964 and eighteen months later, was commissioned as a 2nd Lieutenant in the Infantry.  In 1966, he was assigned to the 173rd Airborne group and after being seriously wounded in Vietnam, was retired as a Captain in 1968.  He received training in infantry, demolitions, sniper, survival school, as well as airborne, ranger, pathfinder and jungle schools. Dr. Hayden was awarded the Purple Heart, Vietnamese Cross of Gallantry, Conspicuous Service Cross, Army Commendation and Bronze Star for Valor, as well as the Distinguished Service Cross (DSC), which is awarded for extraordinary heroism.

With a Doctorate in Education, Dr. Hayden has built upon his extensive education and experience to become a consultant and court-certified expert witness, providing testimony in federal, state, county and district courts in criminal and civil cases for both plaintiff and defense matters.  He has been certified by the Force Science Institute on the mix of human dynamics involved in the complicated, confusing and controversial uses of force by police and is also one of the their original Board Members.  Dr. Hayden currently serves as a law enforcement expert for Eagle Security Group where he provides training, consultation, litigation support and expert witness testimony in the areas of: Use of Force; Police Tactics for Making Arrests; Use of Electronic Control Devices; Appropriateness of Law Enforcement Training; SWAT and Sniper Utilization; Tactical Training including Firearms and Rappelling; and Mental Mindset During High-Risk Situations.