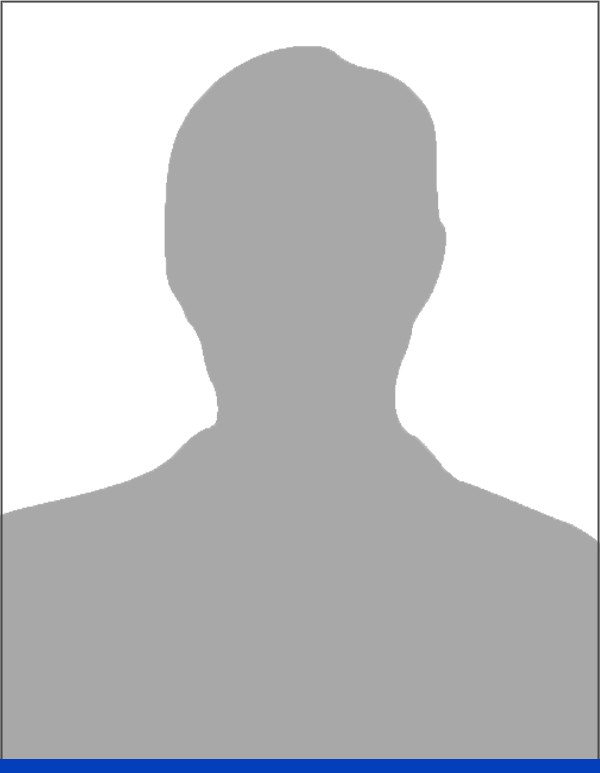 Donna Slusser’s career in law enforcement began over 35 years ago with the U.S. Federal Government, and includes 26 years with the Bureau of Alcohol, Tobacco, Firearms, and Explosives (ATF), United States Department of Justice (DOJ).  As a Special Agent, she handled many types of criminal investigations including but not limited to federal arson and explosives laws, Racketeer Influenced and Corrupt Organizations (RICO), mail and wire fraud, false statements, conspiracy and firearms violations.  Ms. Slusser participated in substantial undercover work in the mid-Atlantic states and worked on numerous state and local tasks forces throughout her career where she conducted and assisted with hundreds of fire investigations along side state and local counterparts and worked closely with many District, State and United States Attorney’s offices throughout her career.

As an NFPA 10-33 Certified Fire Investigator, she is well versed in and clearly understands the many job requirements necessary to perform as a fire investigator in both the public and private sectors and through the International Association of Arson Investigators, she has been certified at the highest attainable level as a Certified Fire Investigator (IAAI-CFI).  Ms. Slusser has conducted over 300 fire scene investigations involving commercial buildings, residences, storage facilities, garages, churches, boats and vehicle fires, some of which resulted in severe injuries and death.  She utilized a systematic approach to analyze all facts and evidence gathered during the investigation, frequently employed an ATF certified accelerant detection K-9 as a tool and prepared origin and cause reports on fire, arson and explosives matters culminating in the submission to the appropriate jurisdiction handling the legal case. Ms. Slusser’s skills as a tenacious criminal investigator employing solid interview and interrogation techniques, developing leads, conducting undercover work, surveillance, thorough document reviews, filing subpoenas, preparing and executing search warrants, and obtaining grand jury testimony and indictments have led to arrests and convictions of criminal violators both in state and federal jurisdictions. As an ATF Special Agent Certified Explosives Specialist (SACES), Ms. Slusser conducted dozens of explosives scene investigations, including site processing, collection of evidence, interviews, laboratory analysis, explosives identification or Improvised Explosives Device (IED) determination and prosecution.

A veteran instructor, Ms. Slusser has provided training within the US and internationally pertaining to explosives recognition, handling of bomb threats, bomb threat assessment, analysis and search at facilities such as the US Penitentiary at Lewisburg, Pennsylvania, the US National Fire Academy, and the International Law Enforcement Academy (ILEA) in Budapest, Hungry and Gaborone, Botswana, Africa. She was selected as a member of the explosives diagnostic teams for special events including the 1996 Atlanta and 2002 Salt Lake City Olympics and deployed as part of the National Response Team to the Pentagon on September 11, 2001.

Ms. Slusser has testified over a hundred times for local, state, and federal matters and in grand jury proceedings related to arson, explosives and fire investigations related to how fires are started and spread, char patterns and fire pattern analysis, types of accelerants used, types of bombs/IEDs, materials and manufacturing of explosive devices, use and types of detonators, explosive chains, general characteristics of explosives, their legal and illegal uses, and illegal distribution as well as interstate transportation of explosives and firearms. In addition, she has been qualified as a Certified Fire Investigator expert and has provided expert witness testimony on several occasions.

Ms. Slusser now serves as a fire investigations expert for Eagle where she provides case consultation, investigative support, litigation support and expert testimony in the areas of: Fire and Arson Investigations, Fire Pattern Analysis, and Explosive Investigations including Materials, Manufacturing and Use of Improvised Explosive Devices (IED’s).