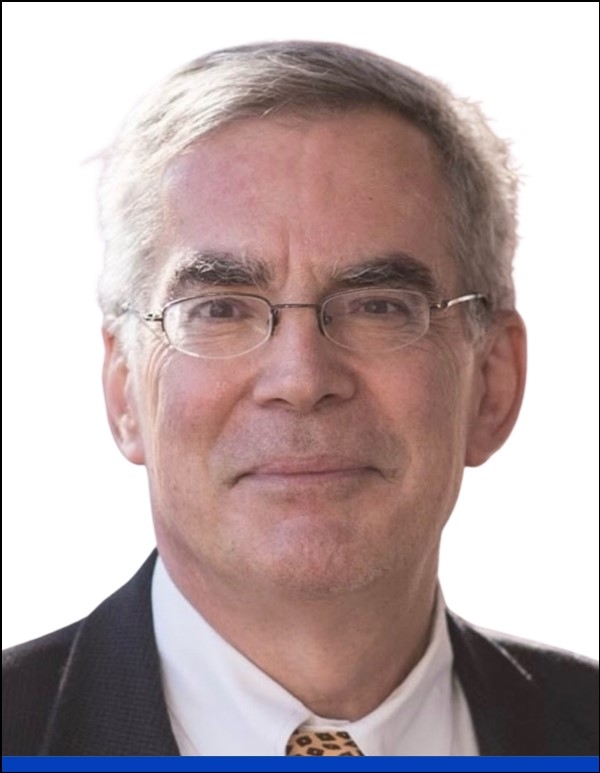 Dr. Gregory Saathoff is a psychiatrist who is a Professor in the Departments of Public Health Sciences and Emergency Medicine at the University of Virginia School of Medicine. He also serves as Executive Director of the University of Virginia’s Critical Incident Analysis Group (CIAG) and since 1996 has served as the FBI’s Conflict Resolution Specialist. He continues to serve in this capacity as the chief psychiatric consultant for the FBI’s Behavioral Analysis Units and Crisis Negotiation Unit.

Dr. Saathoff was appointed in 2019 to the National Academy of Science Standing Committee to Advise the Department of State on Unexplained Health Effects on U.S. Government Employees and their Families at Overseas Embassies.

After graduating from the University of Missouri School of Medicine, Dr. Saathoff completed residency training in psychiatry at the University of Virginia in Charlottesville. From 1985 to 1994, Dr. Saathoff served as a Major in the United States Army Reserves Psychiatry Medical Corps. He was called from Reserve Duty during Operation Desert Storm and deployed as a medical corps psychiatrist, earning the Army Commendation Medal in 1991. As a member of the University of Virginia’s Kuwait Project, he studied societal trauma in Kuwait subsequent to the Iraqi occupation and has served on the faculty of the Saudi-U.S. Universities Project located at the King Faisal Specialist Hospital in Riyadh, Saudi Arabia. In addition to the Middle East, Dr. Saathoff’s work has taken him to projects in the former Soviet Union, Western Europe and Australia.

In 2006, Dr. Saathoff was appointed to the Research Advisory Board of the FBI’s National Center for the Analysis of Violent Crime. He has written “The Crisis Guide to Psychotropic Drugs and Poisons” for the FBI’s Crisis Negotiation Unit. Dr. Saathoff is also an author of “Criminal Poisoning: Clinical and Forensic Perspectives,” published in 2011.

Dr. Saathoff has published in a number of areas including personality disorders, police psychiatry, post-traumatic stress disorders, criminal poisoning, public response to weapons of mass destruction, and personnel reliability and its relationship to biosecurity and national security. He has testified before the US House of Representatives, the US Senate and the US Commission on Civil Rights. In 2009 he was authorized by Federal Chief Judge Royce Lamberth to chair the Expert Behavioral Analysis Panel responsible for reviewing the criminal case file and psychiatric records of Bruce Edwards Ivins, PhD. The US Department of Justice determined this scientist to be solely responsible for the mailed anthrax attacks in the fall of 2001.

The Federal Bureau of Investigation has recognized Dr. Saathoff on five separate occasions for his service on various projects and initiatives.