In the Spotlight: Michael Harrigan

Mass Shootings: Resolution Through the Uniting of Communities, Individuals and Leadership 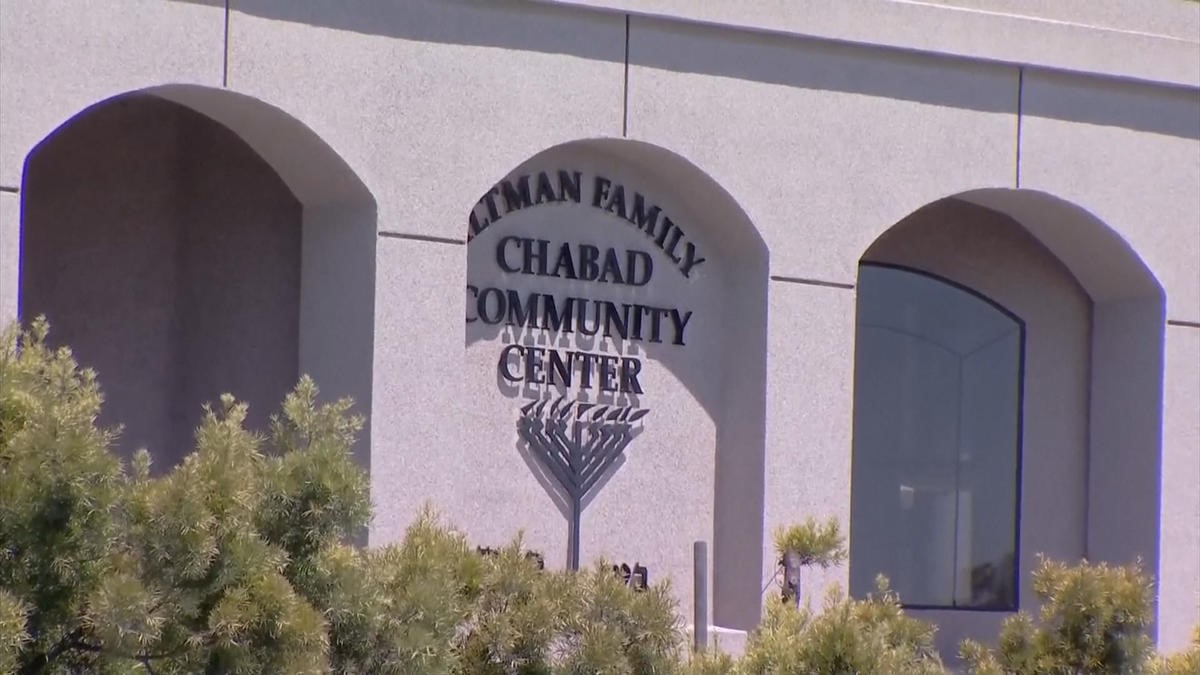 On Friday, April 27, 2019, at approximately 11:20 am, a shooting occurred at the Congregation Chabad Synagogue in Poway, California.  Its members were celebrating the Sabbath and end of the Passover holiday.  John Earnest, age 19, armed with an AR-15 type assault rifle killed 1 person and wounded 3 others.  It has been reported that Earnest’s weapon “jammed.” His inability to continue shooting and engaging victims likely caused him to abandon his plan and flee.

As Earnest was leaving the scene, Oscar Stewart, an Army veteran of the Iraq War, rushed at him.  Stewart chased after him as he fled the synagogue to a vehicle parked nearby.  Stewart caught up to the vehicle as Earnest was about to drive away.  While Stewart was near the vehicle, Jonathan Morales, an off-duty Border Patrol agent who was attending services at the synagogue, shot at the vehicle.  Earnest was able to get away, but was captured a short time later.  Earnest was taken into custody and charged with one count of murder and three counts of attempted murder.

The following is an excerpt from the online edition of the New York Post of April 29, 2019 describing Stewart’s actions: (https://nypost.com/2019/04/29/iraq-war-vet-who-rushed-toward-san-diego-synagogue-shooter-speaks-out/)

“…I heard gunshots,” And everybody got up and started trying to get out the back door, so I – for whatever reason – I didn’t do that. I ran the other way. I ran towards the gun shots.”

“I knew I had to be within five feet of this guys [sic] so his rifle couldn’t get to me…So I ran immediately toward him, and I yelled as loud as I could. And he was scared. I scared the hell out of him.”

By the time Stewart reached Earnest in the church’s lobby, the shooter’s assault rifle had miraculously jammed after firing off six rounds, the synagogue’s rabbi, Yisroel Goldstein, told The Post.

Stewart’s heroism and decision to confront the shooter is among the precepts of the “Run, Hide, Fight” principles of the armed assailant response.  Stewart reacted and opted to “fight.”

There was no shortage of selflessness and heroism among the congregants.  In addition to the actions of Stewart and Morales, Lori Kaye sacrificed her life in an effort to shield Rabbi Yisroel Goldstein from the shooter.  Goldstein was also among those wounded.  Almog Peretz, who was wounded, led children through an emergency exit door to safety outside.  They all understood that they had to act.

This incident came six months to the day of the shooting at the Tree of Life synagogue in Pittsburgh, Pennsylvania.  There continues to be a progression of self-awareness and the recognition of one’s vulnerability in houses of worship.  More and more organizations are understanding the potential for violence within their facility and are taking measures to prepare themselves.  Security assessments and implementing recommended changes should be part of any crisis management plan.  Armed intruder and victim sustainability training for staff and congregants has demonstrated it will increase their chances of survivability.

Basic Considerations All Houses of Worship

Training, situational awareness and quick recognition as the event unfolds can save lives.  It’s important to recognize what we can do within our space to maximize getting people to safety and to treat life threatening injuries before the arrival of first responders.  Understand that if you’re hearing gun fire, people have already been shot and the fight for your survival and those around you has begun.